I graduated in Information Technology (Specific Technical Engineering in Computer Management) from the URV (Universidad Rovira y Virgili) and I Licencied on Master’s Degree in Artificial Intelligence, an intra-university course between the URV, the UPC (Technical University of Catalonia) and UB (University of Barcelona) which requires choosing certain subjects from each university.

Below is a summary of my professional experience. If you require the key points, please download my Curriculum Vitae, which offers a more schematic view.

I chose the degree course in Information Technology because in secondary school I learn how to programme and it was something I liked doing.

During the second year of my degree, and sponsored by a lecturer, I began a scholarship collaboration as a PHP programmer and systems administrator of the ICE (Institute of Education Sciences) at the URV, where I learnt how to administrate Windows and Linux computers and MySQL and FileMaker databases, as well as learning how to programme in PHP and Javascript. After eighteen months, with my degree course almost completed, I decided to seek more professional employment.

I started working for Ylos Hispania S.L. as a PHP developer, a technical service engineer and a systems administrator for 3 years. Unable to find another job offering more challenging projects or combine my work at Ylos with courses or a master’s degree, I decided to leave in order to do a Master’s Degree in Artificial Intelligence.

On the master’s degree, I was offered the opportunity to work as a collaborating scholar on the SITPLUS programme to create a graphic module with another student. I was subsequently offered the opportunity to work as a research scholar in order to produce an application in C++ for the teaching Doctorate, specifically a simulator of the different types of real time task planners in existence.

On termination of my research grant, I was contacted by Kirubs S.L., on the recommendation of my colleague from the SITPLUS project. I worked at this company for one year as an iOS and Android programmer, while also carrying out systems administration tasks.

On 2014 March, I was hired in Movintracks S.L., on recommendation of a colleague from my before job. Here I work on iOS, helping sometimes in android, developing a SDK of our platform for marketing with iBeacons. On 2014 November they inform me that they cannot renew my contract, they offer me help for everything I need to find other job, but they cannot renew me on december ending.

On 2015 January, I started work as a freelance, mainly for Binding. By recomendation of an old professor, on that job I develop improvements and maintain the application Ready to Learn. I develop a new management platform, because they have only a really simple management platform, with EmberJS and I learn a lot of django.

While 2015, I work with another iOS project, but without no continuos development because the services aren’t implemented yet, actually the application is not ended.

At 2015 December, I was hired on Mobetia as iOS Developer. Actually it’s my current job. I Work on iOS application of ImaginBank and actually I’ve work on BancSabadell as iOS & Api Java Developer for the mobile apps.

I am a Catalan student and a native speaker of Catalan and Spanish. My english is usually fluently. Also I can speak a little of french.

In the two companies I have worked for, with the permission of the management, I installed a Wikipedia to document the projects and tools of use to the company, given that neither company had any documentation tool installed. For many years, I studied piano as a hobby and even composed some minor works. I enjoy playing the works of composers such as Frederic Mompou and Ludwig van Beethoven. I am also keen on all things related to science fiction and fantasy, including books and films, and, as can be seen from my projects, I am also fond of video games. 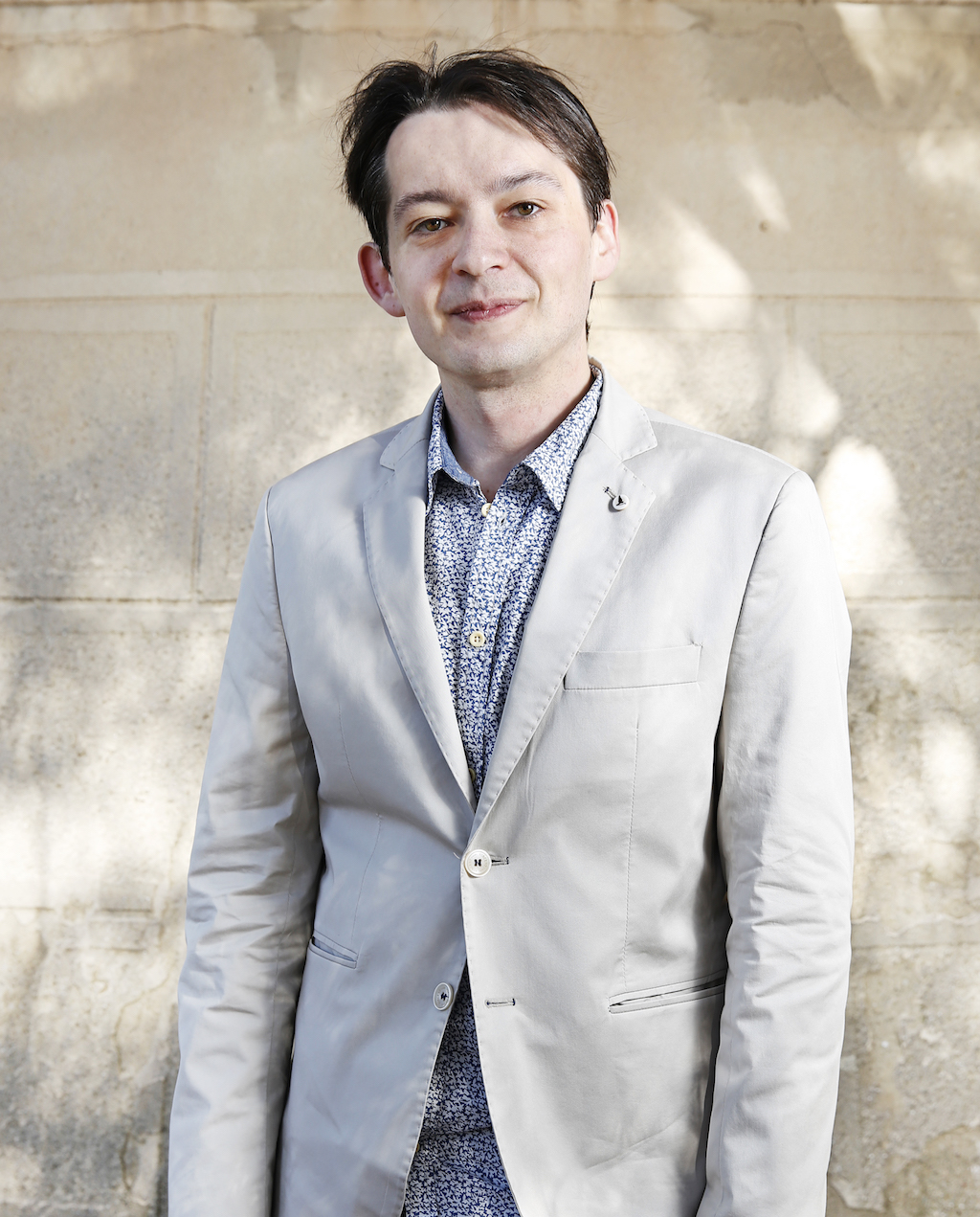