My first programme is a real-time military strategy game initially programmed in Div Games Studios and subsequently adapted to Fenix Project, the aim of which was to produce a game similar to Command & Conquer. The entire project was produced by me, including the graphics.

The game consists of two factions, the “electric” and the “mechanical”. The single units of each faction, with their pros and cons, provide the player with the base to construct this army and defeat the enemy.

The units are controlled by the classic click & point using a mouse, while all the buildings have their own construction menu, allowing the building to be constructed, repaired or sold. 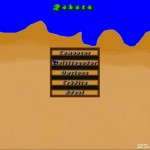 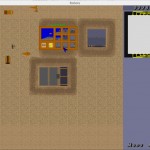 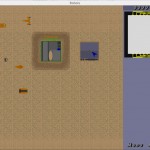 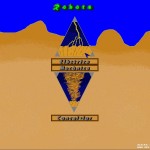 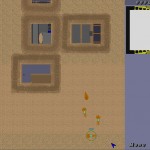